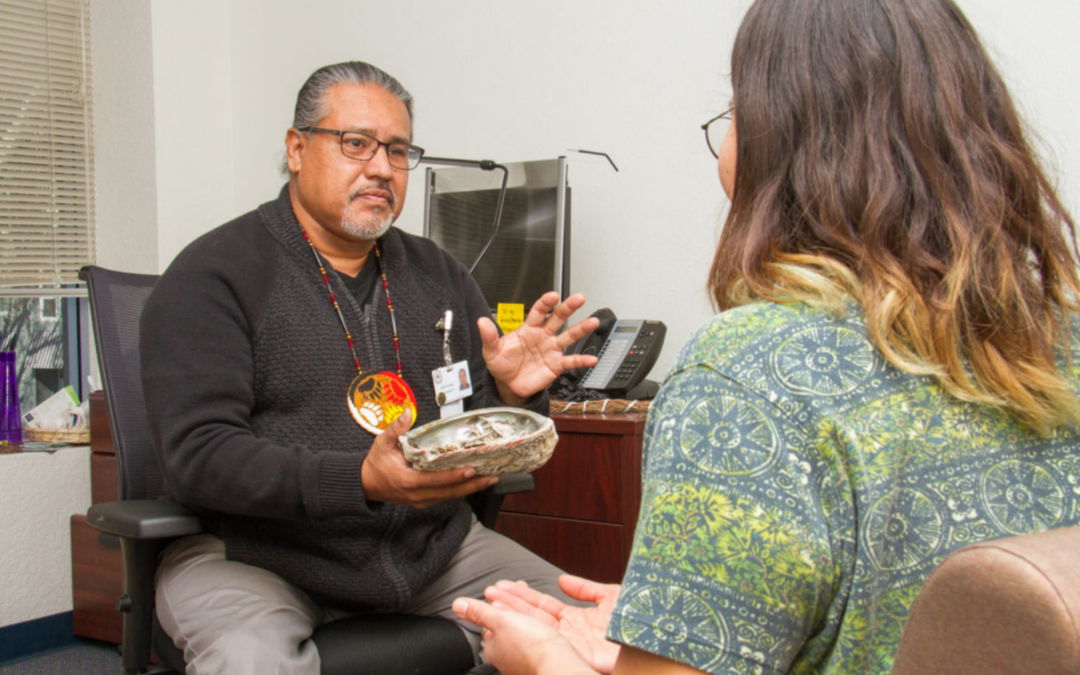 National Native American Awareness month serves to bring awareness to the culture, plight, and current state of the Indigenous people of America. This awareness month was first established as American Indian week in 1986. The current month-long observance and new name started in 1995.

Today there are over 574 publicly recognized Native American tribes. When thinking of how the US became the United States of America, we must stay cognizant that with each state that became colonized, a group of native inhabitants were brutalized, displaced, and almost eradicated from existence altogether. Much like many other groups who have faced mistreatment, the remaining Native American descendants are left to deal with generational scars and deficiencies that have current-day adverse effects. Many factors impact Native Americans’ ability and hesitancy to seek mental health treatment. A current national report found that 1 in 3 Native Americans are currently living below the poverty line. Moreover, almost 50% of the Native American population strictly relies on Medicaid or other public health coverage options within that statistic. Sadly nearly 15% of Native Americans do not have any form of health insurance at all.

How Can Trust Be Rebuilt in the Native American Community?

Cultural sensitivity is one of the first things that would help to rebuild trust between medical care providers and the Indigenous population. Although America is known as a melting pot of cultures, respecting traditional customs and broadening our understanding of native languages and expressions will help bridge that cultural divide. Bringing awareness to the current economic state of Native Americans and working to provide them better opportunities to support their families will also help to restore trust and encourage action.