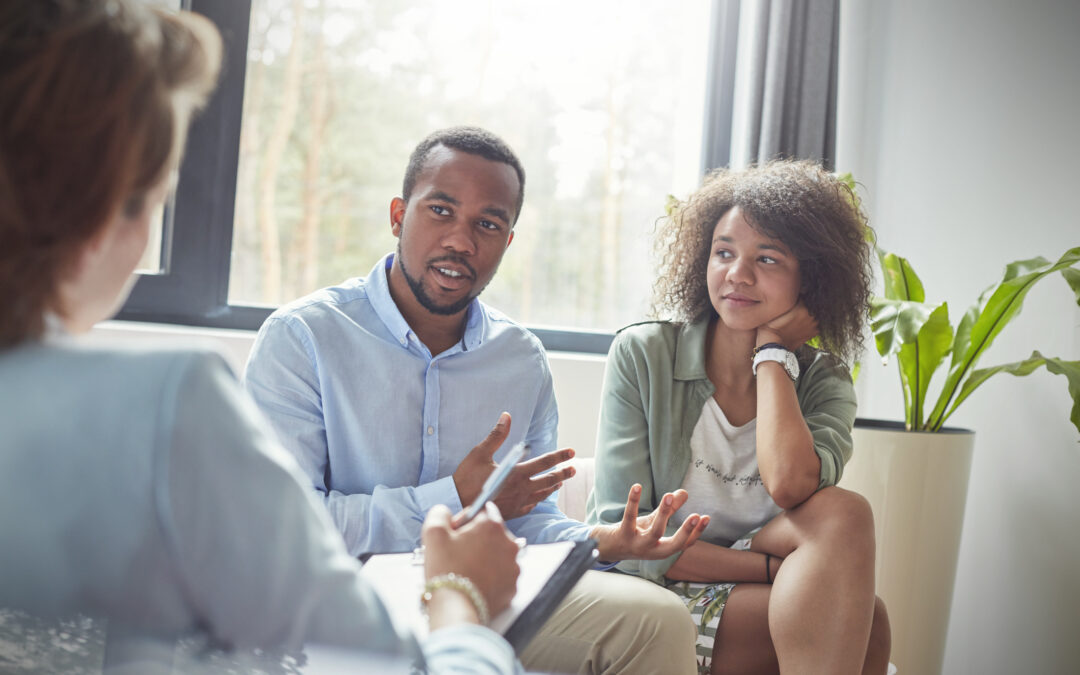 The Historical Distrust Of The Medical System

The African American community has a complex relationship with the American medical system. This reality has become more apparent with many media platforms reporting on the significant portion of Black Americans showing hesitancy in taking the Covid vaccine. Many may not know or may have a limited understanding of historical and current factors that influence this tension. Some distrust of the medical system stems from the lasting effects of slavery, the civil rights era, and present medical biases.

Some of the groundbreaking medical advances that we have come from a history of brutalizing Black bodies. A notable example is J.Mariain Sim, also known as the father of modern gynecology. His inhumane techniques of operating on enslaved black women’s bodies without anesthesia and pain medication paved the way for current medical treatments used by OBGYNs today. Many atrocities have been committed towards the Black community in the name of science and medical advancement, including; the Tuskegee syphilis experiments and testing mustard gas and other chemicals on Black soldiers during war times.

More recently, in research conducted by PNAS and NCIB, scientists and medical professionals found that racial biases actively impact the medical treatment of Black patients. From their study, they surmised two theories. The first being that some medical professionals felt that Black patients had a higher tolerance for pain than non-black patients. The other theory was that some medical professionals were incapable of recognizing pain in Black patients and, as a result, were unable to treat it properly. These biases have led to the under-prescription of opioids for pain management for Black patients. This information may also explain the link between the over-prescription of opioids and the current opioid crisis within the White community. It is important to note that the Hispanic population in America is steadily increasing each year. With the growth of this population, new studies are starting to find a growing list of alarming medical disparities that also need to be addressed.

For many Black Americans discussing mental health has been considered taboo for generations. This reality is very concerning when understanding that Black Americans are 20% more likely to experience mental health issues than other racial groups. There are also compounding factors that impact mental health within the Black community. These include socioeconomic factors such as high poverty rates, underemployment, and lack of access to adequate medical insurance. The U.S. Department of Justice has data that shows that African American citizens of all ages are at heightened risk of witnessing or be victims of serious violent crimes. Due to this, the Black community is at higher risk of experiencing PTSD, depression, and anxiety.

The Covid pandemic and the influx of racial unrest have led to many Black people and other people of color experiencing emotional burnout. The silver lining with the recent world events has been the rise in promoting mental health awareness. There also seems to be a shift in the Black community’s willingness to pursue clinical therapy. Reform within the medical field and other areas involving Black people and other POCs is an ongoing process. As we work together, it is vital that we unlearn harmful biases, practice patience, seek help, and have an openness to discuss ways to improve as a nation.