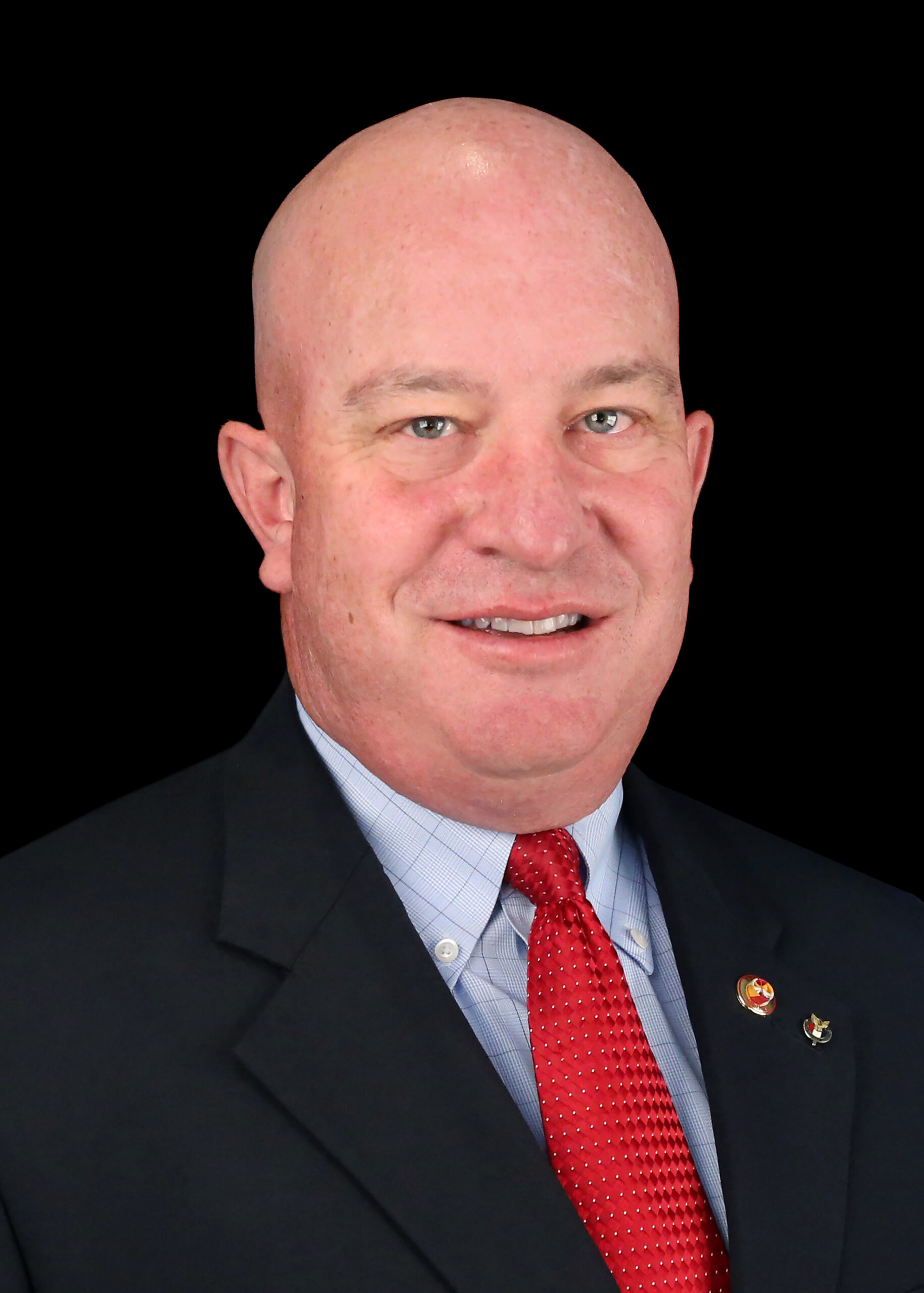 We travel the road with you, hope for the hopeful and hopeless! We pair authentic listening with the power of hope.

Thomas A. Brashears was born in Fairfax, Virginia on 31 August 1973 to Major General (Retired) and Mrs. Bobby Brashears. He is the youngest of three children. Thomas graduated from Washington-Lee High School in Arlington, Virginia in June of 1991. Thomas entered the Virginia Military Institute (VMI) on 13 August 1991 with a four-year ARMY ROTC scholarship, graduating in May of 1995 with a Bachelor’s Degree in History, with a minor in English and a commission as a Second Lieutenant in the United States Army Field Artillery. Thomas served ten years, eleven months on active duty (June 1995 – April 2006), with his last assignment being as the MS-III Branch Chief and Cadre Operations Officer for the ARMY ROTC Detachment at VMI. While in the Army, Thomas commanded two units in support of Operation Iraqi Freedom, Charlie Battery, 2 nd Battalion, 3 rd Field Artillery and Headquarters Company, 1 st Armored Division.

After the Army, Thomas worked at Department of the Army and the Joint IED Defeat Organization, before joining Healthnet Federal Services in March of 2008 as the Deputy Program Director and Director of Operations for the Military &amp; Family Life Counseling (MFLC) Program … a mental and behavioral health program providing support to the military and their families at over four-hundred locations worldwide. Thomas remained in this role until July of 2013, at which point he started duty as the Associate Director of Financial Aid at VMI. Thomas was promoted to become the Director of Financial Aid in December of 2015.

Thomas holds two Masters Degrees, both from Liberty University … one in Management & Leadership (2013) and the other in Human Services Counseling (2016). He also holds an Executive Leadership Education Certificate from the UCLA Anderson School of Management.

Thomas is married to the former Bethany “Jill” Glick of Dayton, Virginia and they have two children; a daughter (Alanah) who is 13 and a son (Blake) who is 11. They live in Fairfield, Virginia and support a variety of animals, to include five miniature donkeys, two draft horses, four sheep, two goats, one chicken, one guinea hen, six cats and six dogs.

Now accepting new clients for both
in-person and teletherapy sessions.

We’re here for you. Don’t wait, complete the form below to request an appointment, and we will be in touch shortly to schedule your first session.